The moment that you put on the PlayStation VR headset – the new virtual reality system for PlayStation 4 – you will experience the game like never before. Thrust into the heart of the action, you will feel every single vivid detail of the game’s new and extraordinary worlds.

Take to the wheel and see your engine speed soar with DRIVECLUB: a new driving season that will have you glued to your chair. 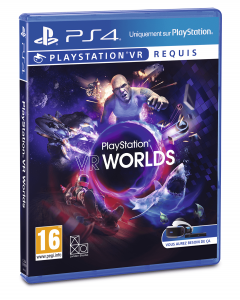 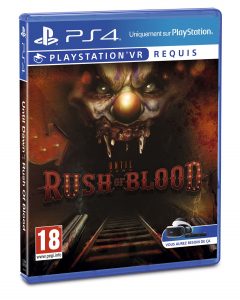 UNTIL DAWN – RUSH OF BLOOD

The twisted minds behind the original PS4 horror classic “Until Dawn” have returned with “Until Dawn: Rush of Blood”, a virtual reality experience that will sow terror in all shooting game fans. 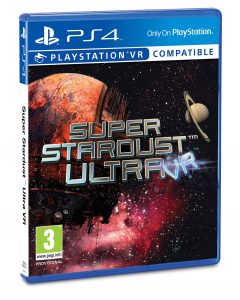 shooting game from a whole new perspective. Get ready to defend your planet from the cockpit of your powerful ship.

The game is compatible with PlayStation VR. 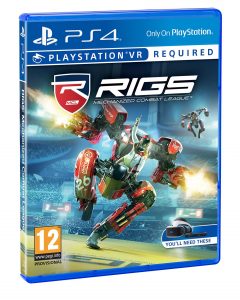 A PlayStation VR exclusive, RIGS throws you into explosive battle arenas for a crash-up between futuristic sports and mecha clashes. 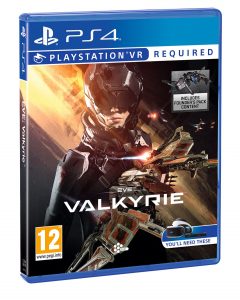 Discover the complex universe of EVE Online like never before. Take part in space battles in hyperspace and launch tactical raids that will put your nerves to the test on PlayStation VR. 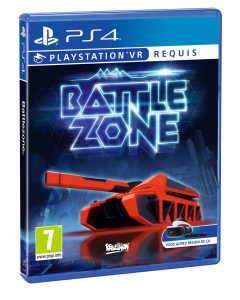 Sit at the controls of one of the most powerful vehicles on the planet: the Cobra tank. Immerse yourself in the futuristic chaos of an earth awash with neon light while you tackle tanks, drones and droves of machinery in a desperate fight for the planet’s survival. 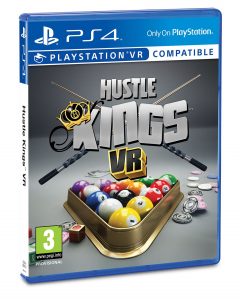 Discover the best pool halls of the world and dive into some wild games of American Eight Ball, Snooker, Black Ball, Killer, Cutthroat and many other game modes.

The game is compatible with PlayStation VR 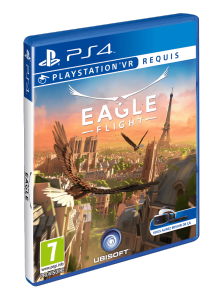 Developed exclusively for virtual reality, Eagle Flight will launch you into the skies of one of the most visited cities in the world as you experience some flying and aerial combat situations of an unprecedented intensity! 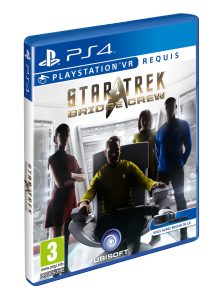 Star Trek: Bridge Crew will put you and your friends at the helm of a spaceship as officers of the Federation.