In Dawn of War III, you must face your enemies when an extremely dangerous weapon has just been discovered in the mysterious world of Acheron. While war is raging, supremacy will be synonymous with survival, on a planet besieged by the armies of Lord Gorgutz (a most voracious Orc), Macha (an ambitious Eldar prophet) and the powerful Space Marines commander, Gabriel Angelos.

Dawn of War III plunges the player into the brutality of a galactic war, during which they must lead elite heroes and colossal armies to victory, in order to avoid suffering defeat and fading into memory. Powerful exo-armours advance on the front lines, while the battlefield rages in a deluge of explosions worthy of the iconic universe of Warhammer 40,000, created by Games Workshop. 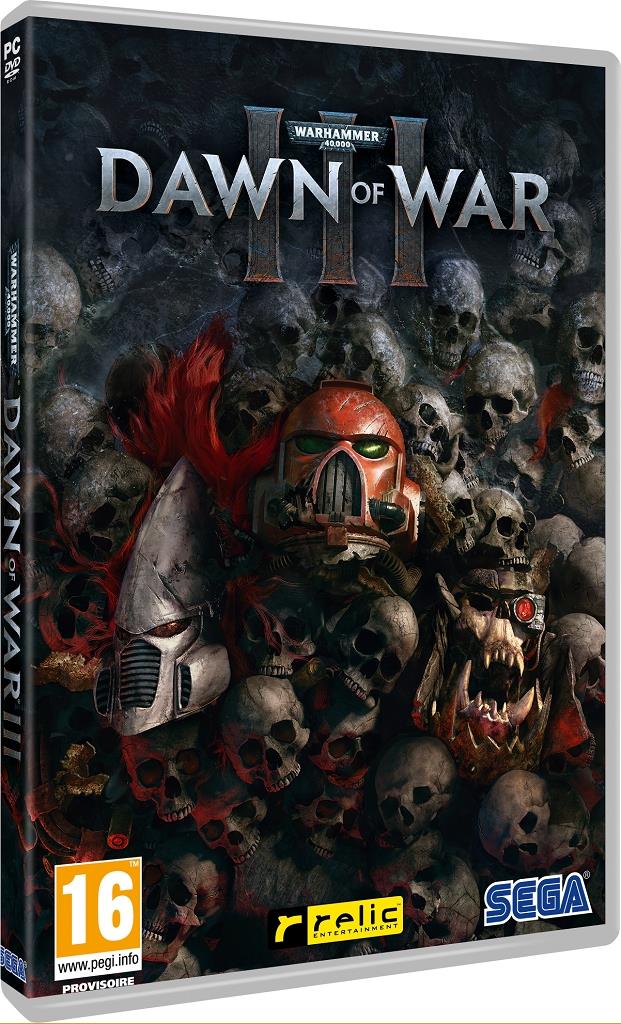